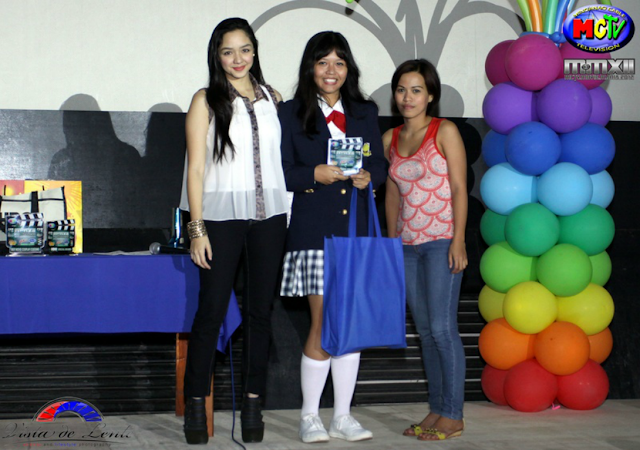 Yaay! Awards Night!
See the top photo? Yeah, I won an award! Yaay! Never expected that coming. I just wore a simple costume. I wished I had a video of it so that I can post it here. Too bad.
Maybe the judges liked the manriki-swinging freak. :D
Anyway, enough of it. Here are my some photos of the event held last February 4, 2012 at Mindpro Citimall Cinema 1.

Photos photos!
There were a couple of kawaii cosplayers on day two. Kiddies dressed up as Gaara and Sasuke!

We were asked to do our catwalk again, a short version of it. While waiting for our turn, we had fun taking some funny photos. :)


I was soooo out-of-character on that day! I cannot stop myself. It was so much fun!

I took photos of my friends. Here's Jeff winning an award. :)

Azumi with some of the cosplayers. :) Azumi, my best fried, cosplayed Baby Doll of Sucker Punch.


Now it's my turn! Mom was with me on the second day and she took these photos. :)

Thank you to Viva Cinema and other sponsors!
My loot bag contained a lot of DVDs and thingamajiggies. I like the plaque very much. 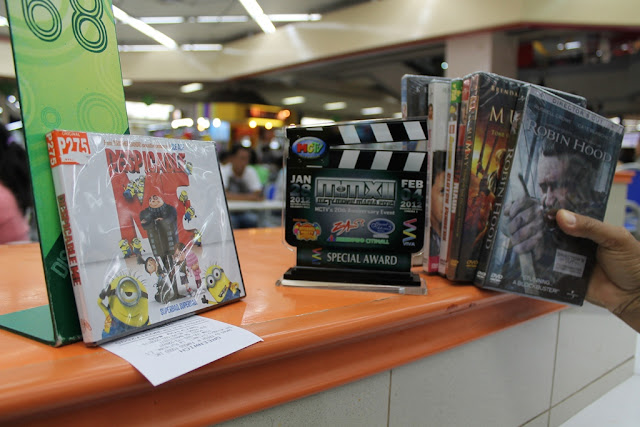 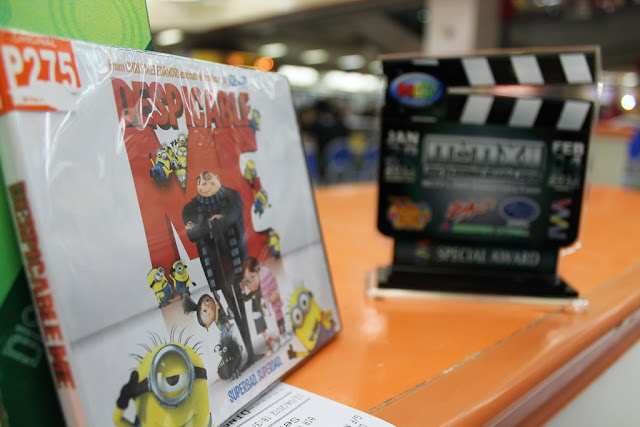 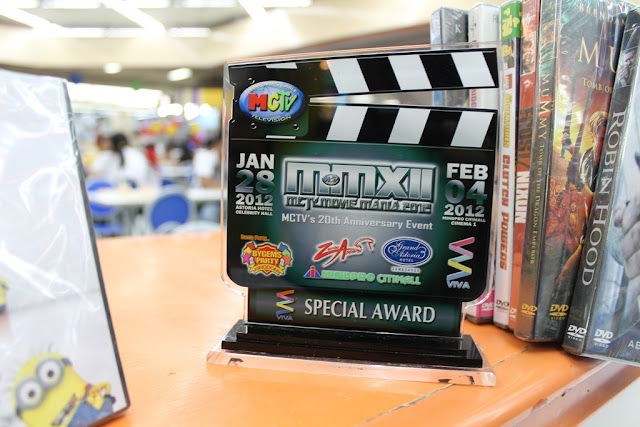 ~Thank you for reading!
~Watch out for my next post!