Day Two of the Open Cosplay Shoot! A lot of cosplayers reached out to us, asking if they can be a part of a shoot so we did not have any choice but to let them in. It was still fun though a little bit crowded on the venue. We saw new faces on that day too! So happy to have met you guys! :)

It was one of my first cosplay shoots with my new camera and it was a little difficult at first but still I learned a lot with the help of another photographer: Kei.

Enough of that. LOL. These are some behind-the-scene photos from that day:

This is one interesting photo. We (Kei and I) were shooting Bea here when Kei rushed to a our bags to get something. I think Bea was asking the people on the steps if Reji (the next cosplayer) is now ready for his shoot. 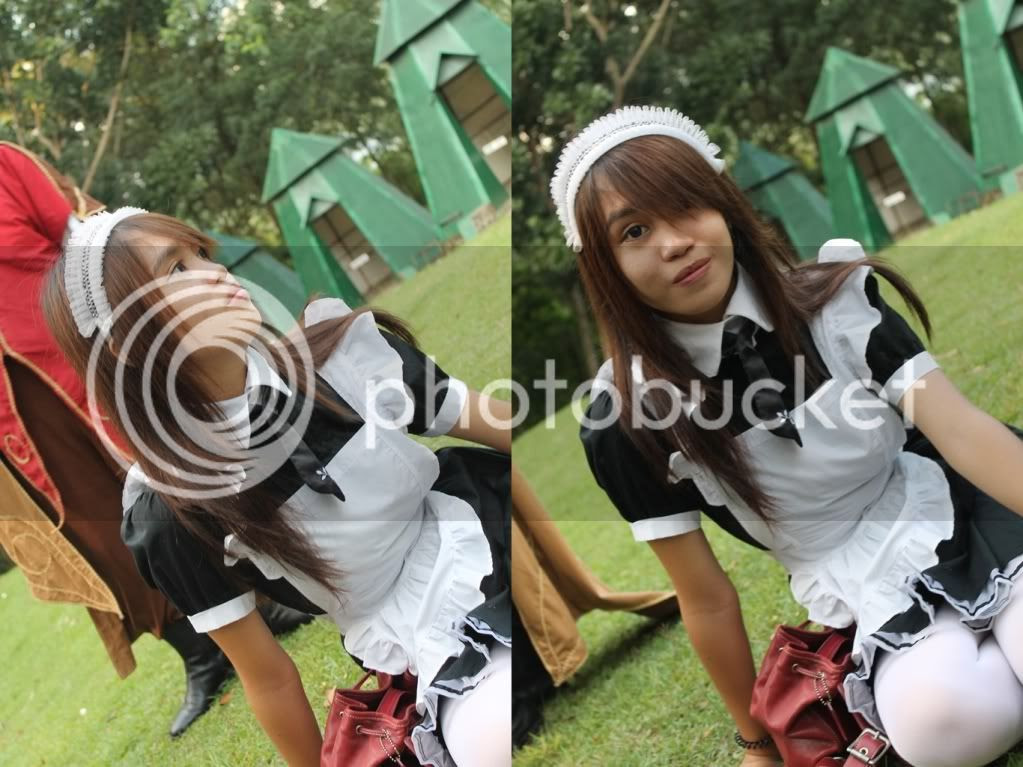 This is Lara! She's a new friend and she's very nice. She was Misa Amane on the first day and a kawaii maid on the second. Can I hire her? Please? :D
I took a photo of her (first shot) without her knowledge, then a "Hey Lara" on the second. That's why she looks a little bit unprepared.

Fooling around next. I did minimal antics that day since I was wearing not-so comfortable clothes. Haha. 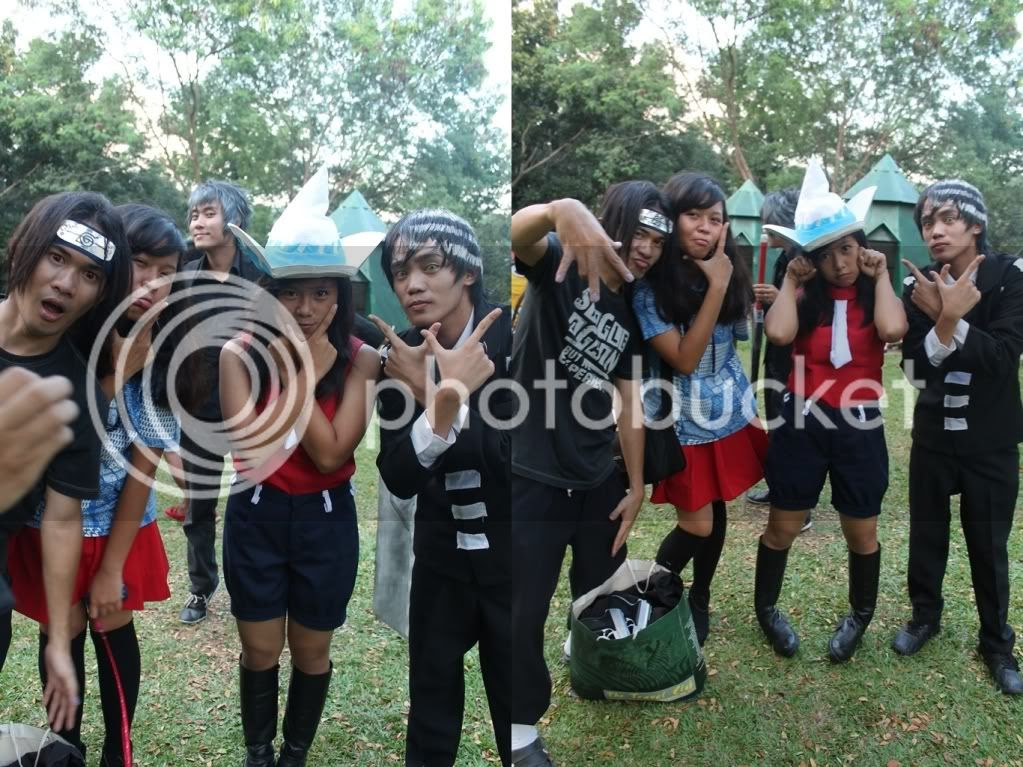 Another group photo. Awesome cosplayers! Thank you guys for being being awesome!

It was nice to bond with people who have similar interests. I had so much fun that day! Thank you to all of you guys!

PS: I got this awesome photo of real men jumping like gays. *clapclap