Remember my Misa Amane cosplay on O-Bon last year? Well, I did not really wrote anything about that cosplay ever since. It was not really a good one for me (although I won an award for it) but still a lot of my friends praised me for the cosplay so maybe I'll post a few things about it.

This Misa Amane cosplay is the girliest thing I have ever done. If you read a few of my posts here, I think you'll know that I prefer cosplaying male characters. But what made me do Misa is the love for her personality.

Misa Amane is from Death Note. Her character in the story is a famous model who fell in love with Kira: Light Yagami. She was dubbed the second Kira because she also possessed a Death Note of her own.

She did anything Light asked her to do just to make him love her. I believe all of us, in one way or the other, will do anything for the one we love.

What I love about her is under that bubbly personality and foolish love for Kira, Misa is unexpectedly an intelligent girl. At first, I actually assumed that she's a bit dumb because her stupid love for Kira and his mission. But then, we learn that she was actually careful on her actions and plans - not a quality we expect from someone who loves a man she never met.

Anyway, setting that aside, here is my Misa Amane cosplay. 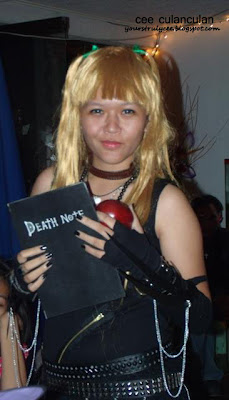 The photo above is from the O-Bon event. I was the one who created my top from a long-sleeved shirt. The sleeves was turned into arm warmers. It is my first handmade costume and I am pretty much proud of it.

I did not have a decent shoot for this cosplay. The following photos are taken by my mom. 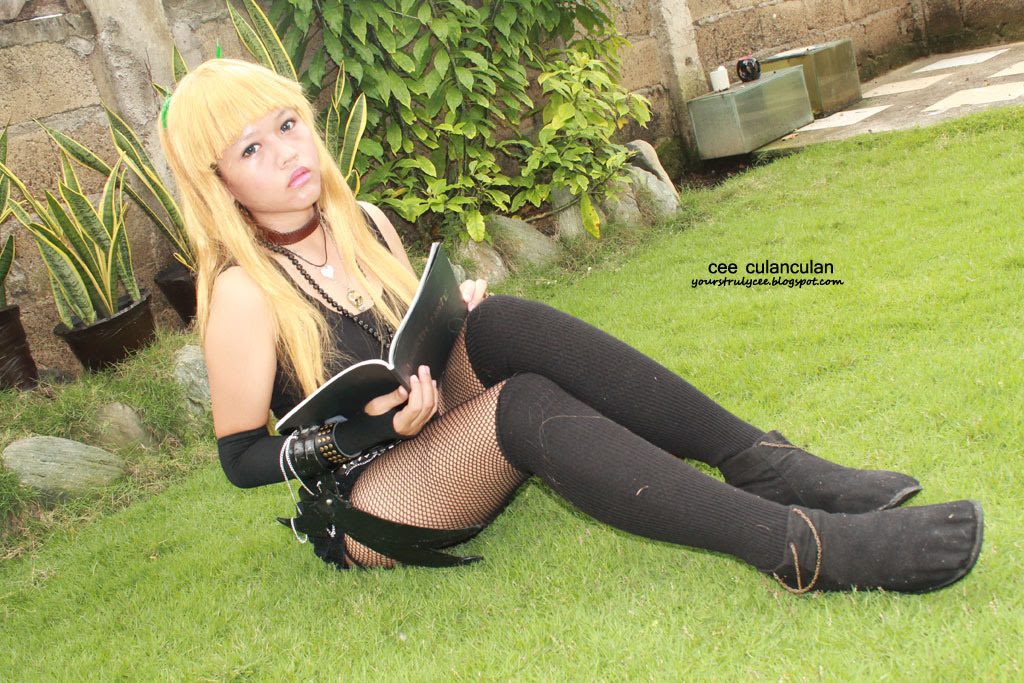 This time I have a decent pair of arm blades. The one I wore in the O-Bon was made out of hard plastic folders. They were not very durable so I asked a props maker to make a pair. 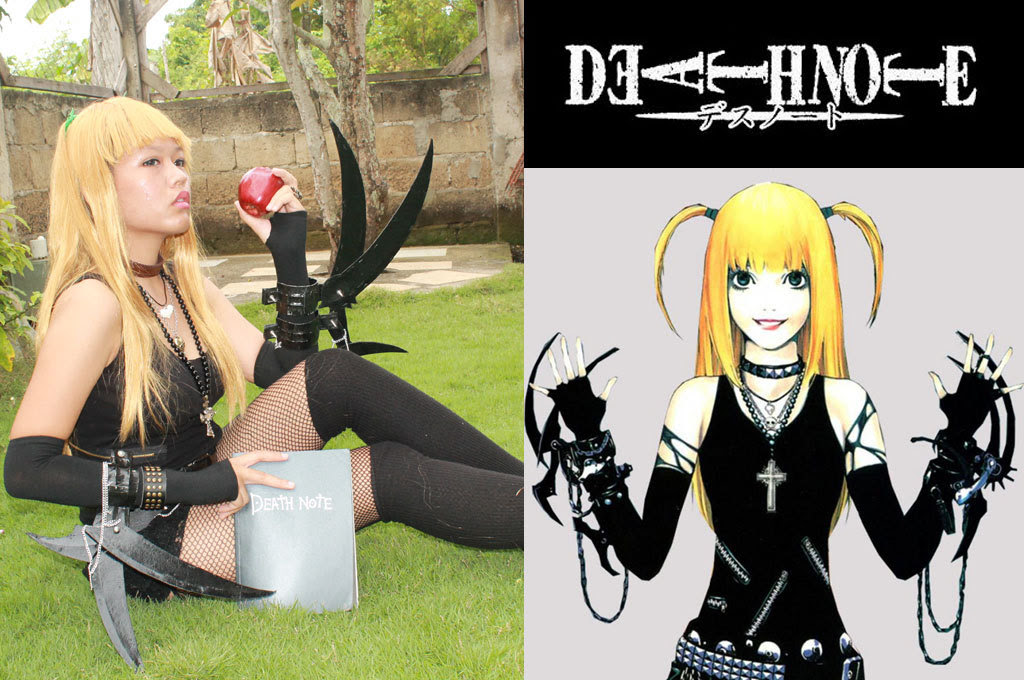 It's a little bit difficult to move in this cosplay. It was a challenge for me during the event. But it was all worth it when I won best in costume. Yaay!

I want to cosplay Misa Amane again. I have a different version ready. 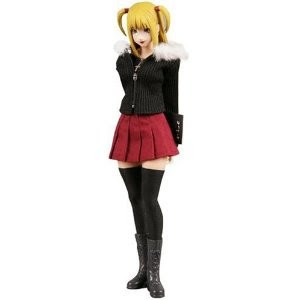 All I need is an event or a Death Note shoot. Exciting! :)