Hey guys!!  I know some of you are waiting for this post. Well, can I release a teaser set for now? :)

Get ready for the...


At last the time has come to release the first few photos (behind-the-scenes) from our latest shoot by the Otaku Kazoku club: The Lords and Lolitas Appreciation Day. We organized this shoot to bring out our interpretation and appreciation of the Lolita Fashion as popularized by the Japanese.

So anyway, here's the set of photos taken from that day! Watch out for the final set, guys!


Our second location! (For the video shoot) 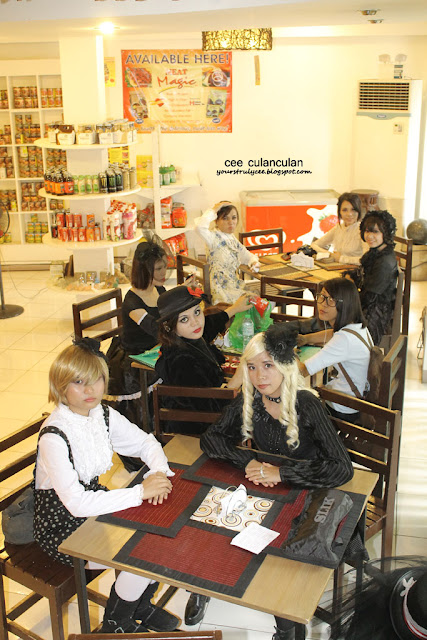 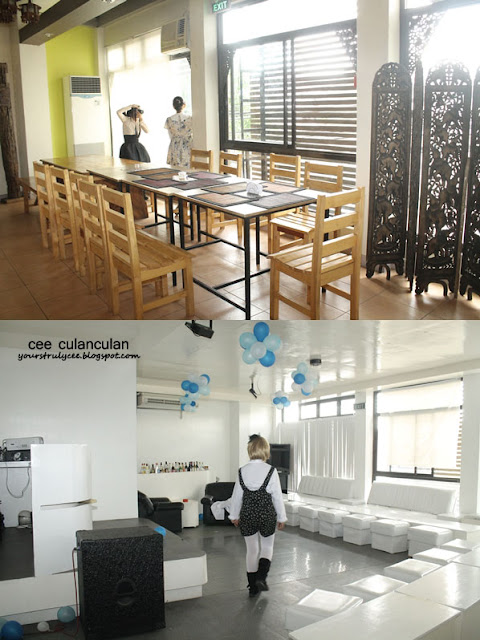 Look at the food!! I actually liked them even though I am not a vegetarian. 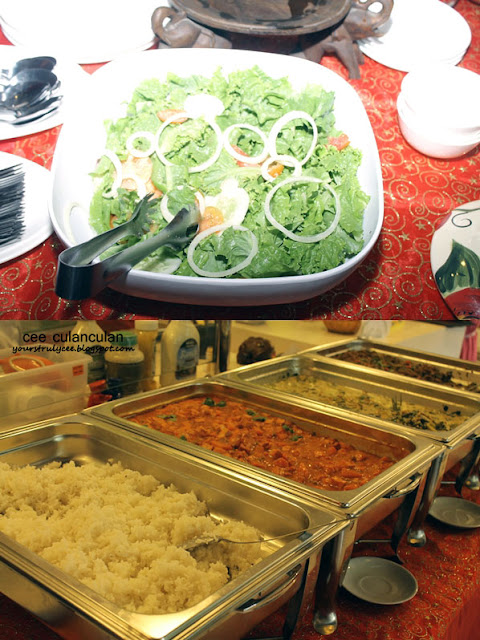 And take a look at some of us. We did our best in our ooutfits/getups. :) 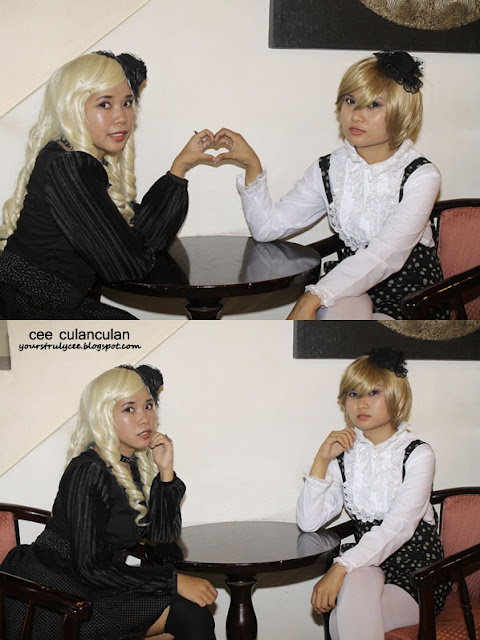 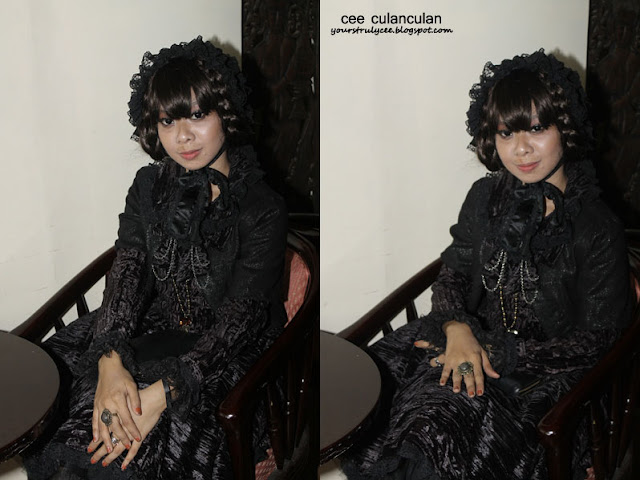