Gakupo Updates!
Hey guys! I have a habit of completing cosplays little by little and I am proud to say that my Gakupo Kamui Sandplay Singing of the Dragon Version is almost complete!
This is actually the very first version of Gakupo that I actually considered cosplaying! I've been in love with this version ever since I have learned of the Vocaloid Gakupo and I have been putting this costume into pieces for about two or three years now. As of today, I only need the jacket or coat and the boots and I can finally cosplay Gakupo's Sandplay! I wish there will be a Vocaloid convention that I could attend to. I want to talk about Gakupo to other Vocaloid fans. :)

Updates on Panty!!
I finally got the wings that I wanted for my Panty cosplay. My mom bought this pair out of town and I am so excited to try it out with the wig. 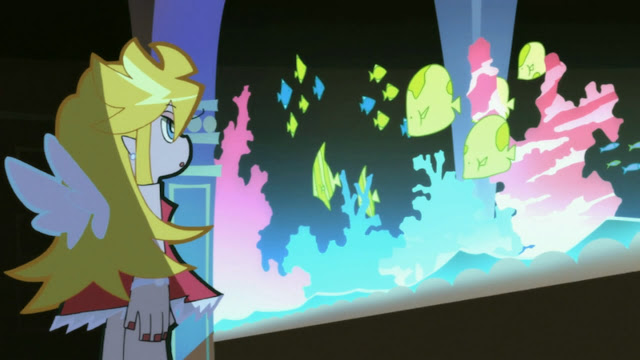 I've been trying to complete the Juliet version of Panty after watching the series and so far, I only need the red dress to complete the cosplay! The dress will be made together with the Gakupo Sandplay coat by one seamstress. Can't wait!

Which cosplay do you want to see first? Let me know!

Email ThisBlogThis!Share to TwitterShare to FacebookShare to Pinterest
Labels: CEEcosplay, work in progress