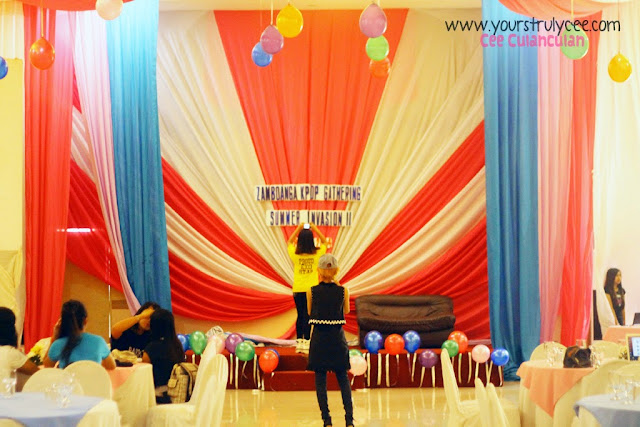 And I am back! Forgive my long hiatus! I was just figuring out things and running errands during my absence but now I am finally back with a few stories to share with you guys!

First off, I would like to post about this overdue story of my cosplay guesting at the second KGathering by the kpop fan group KMonerx that was held last April 9 at the Grand Astoria Hotel. 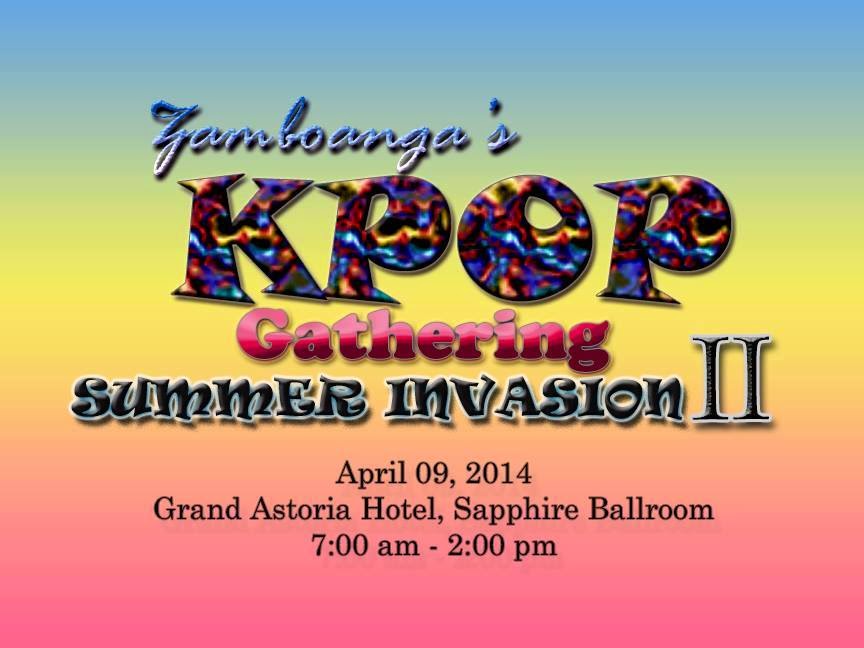 I was invited again to be the judge for the KPOP cosplay competition, one of the highlights of the event. And they gave me an opportunity to exhibit and sell my floral accessories from Fabric Flowers By Cee! The organizers were really kind to let me display my creations during the event. 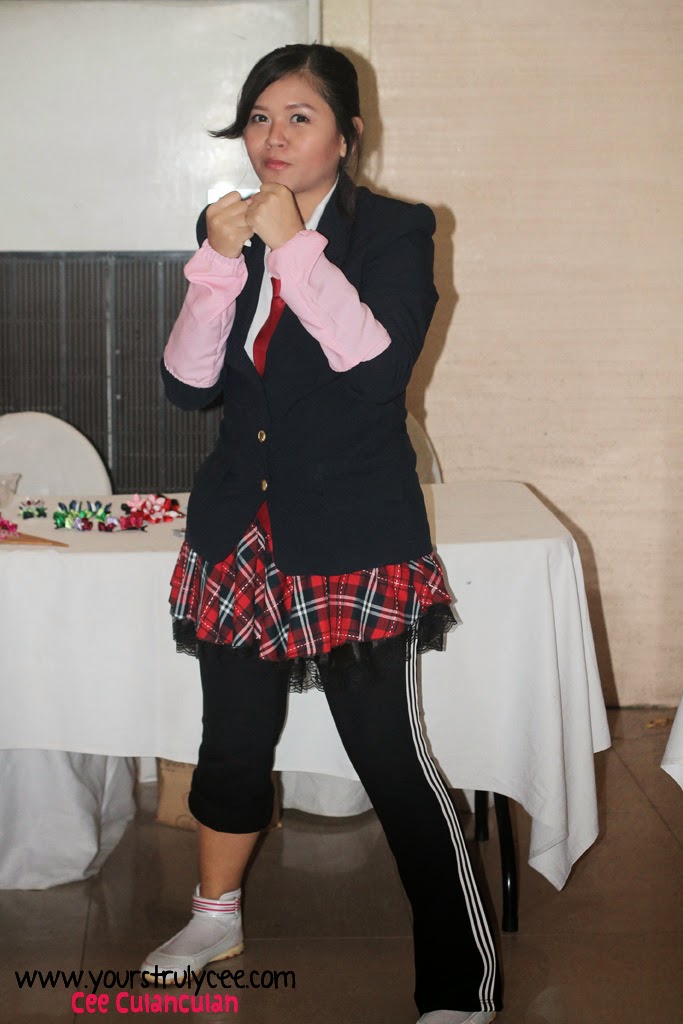 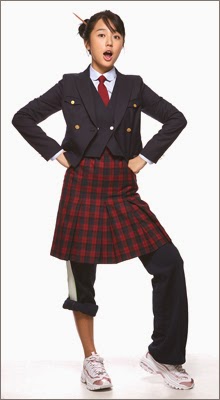 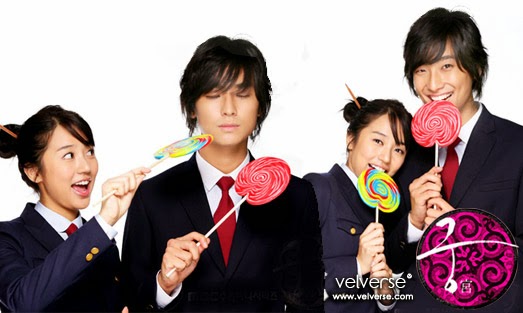 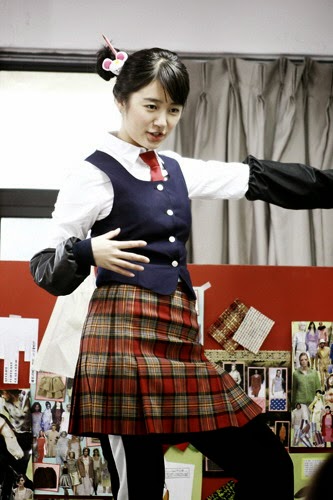 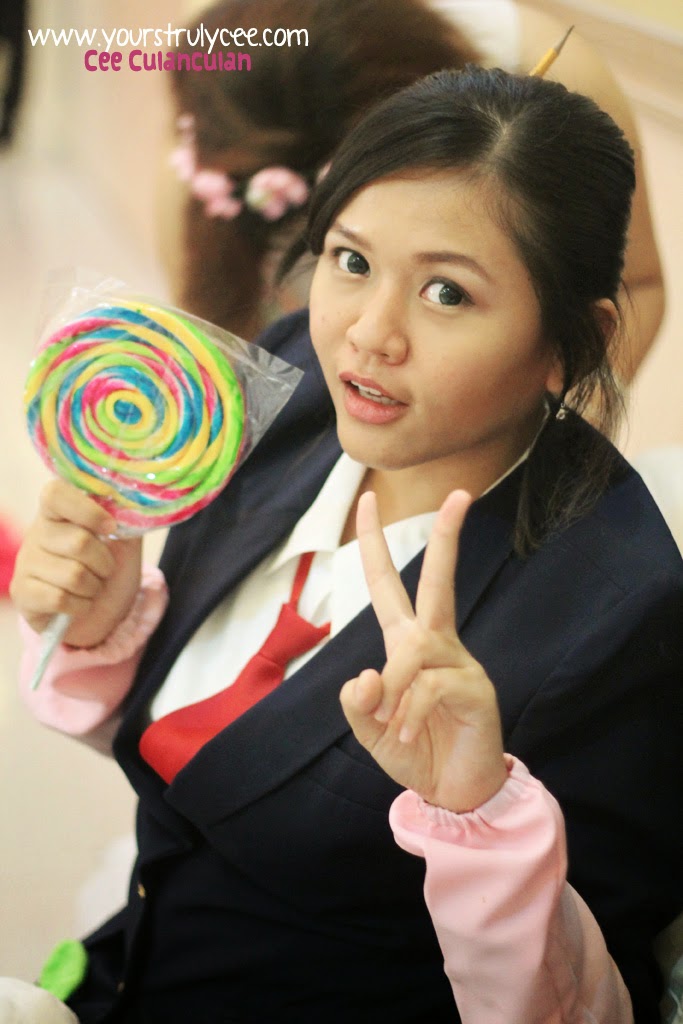 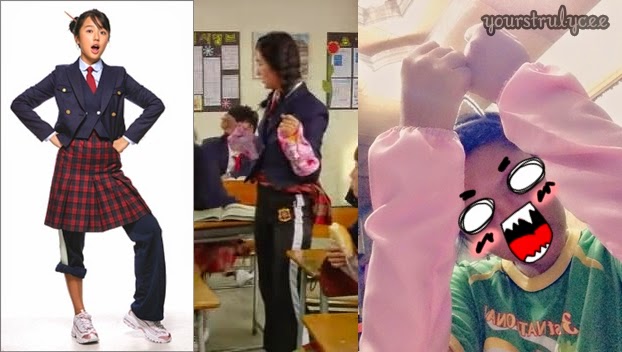 I decided to show up as Princess Janelle of the South Korean series Princess Hours (Also known as Palace and Goong). The cosplay was not very accurate because I was only able to put together the pieces in the last minute. I made her arm warmers the night before the event. Whew it was tiring!

I really love this Korean series. I love how the main characters fell in love with each other on the last few episodes of the show: how the hard, outer shell of Crown Prince Gian was melted by the happy and bubbly aura of Janelle - and the challenges that they faced made them grow mature in the end.

I attended the event with my girls just like last year. Sheed joined us to help tend the booth. :) 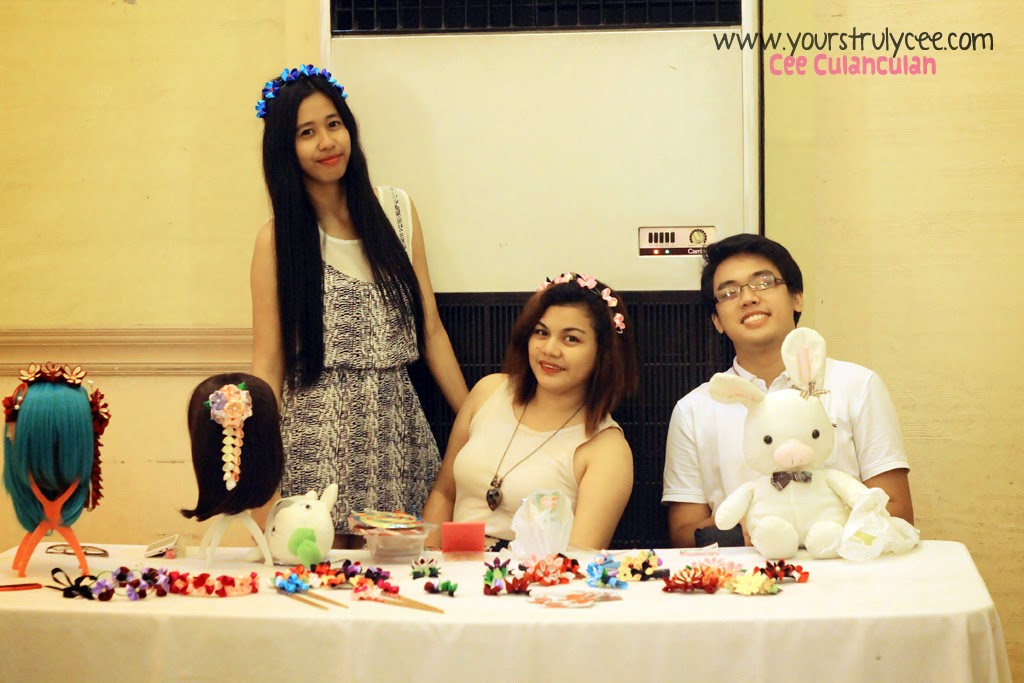 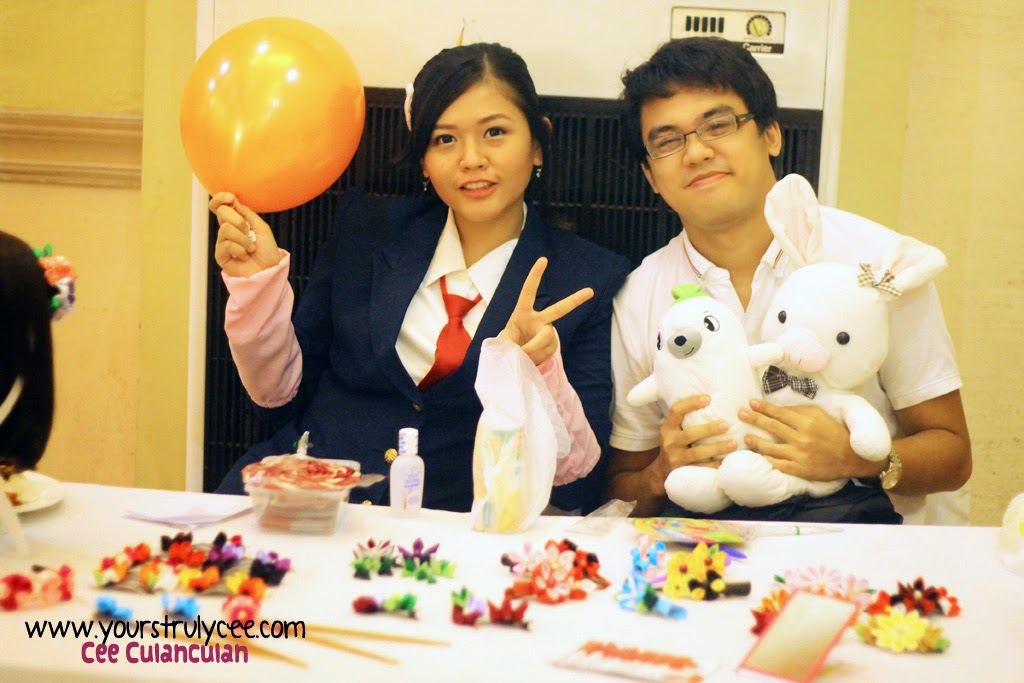 We were able to display my creations near the entrance of the hall. I was able to bring flowers for display and some of my dolls popularized by Korean Drama series. :)) 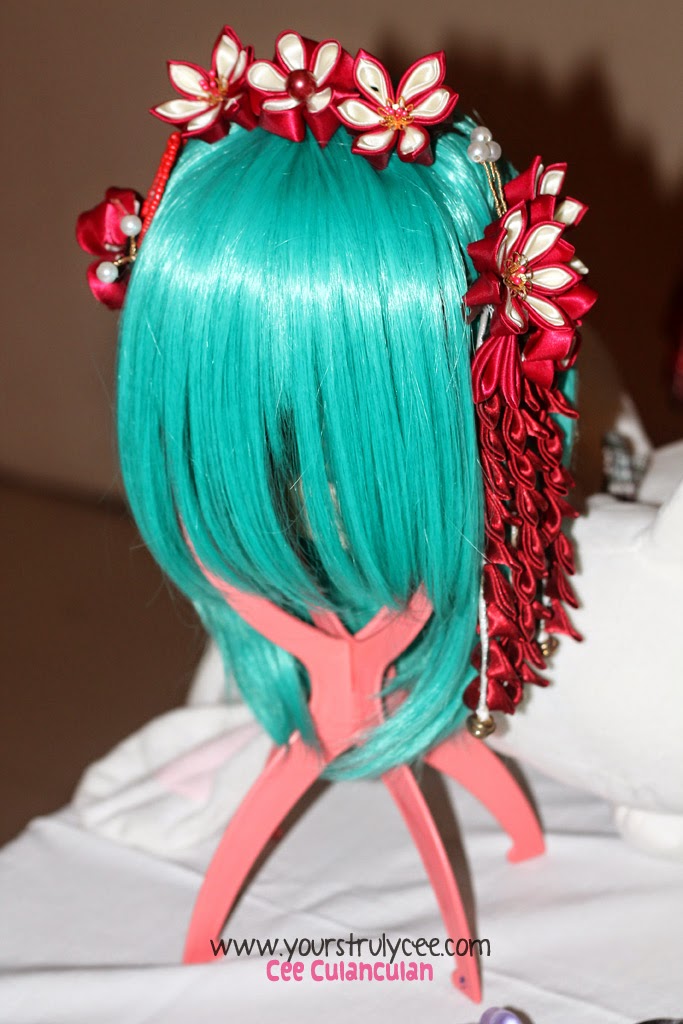 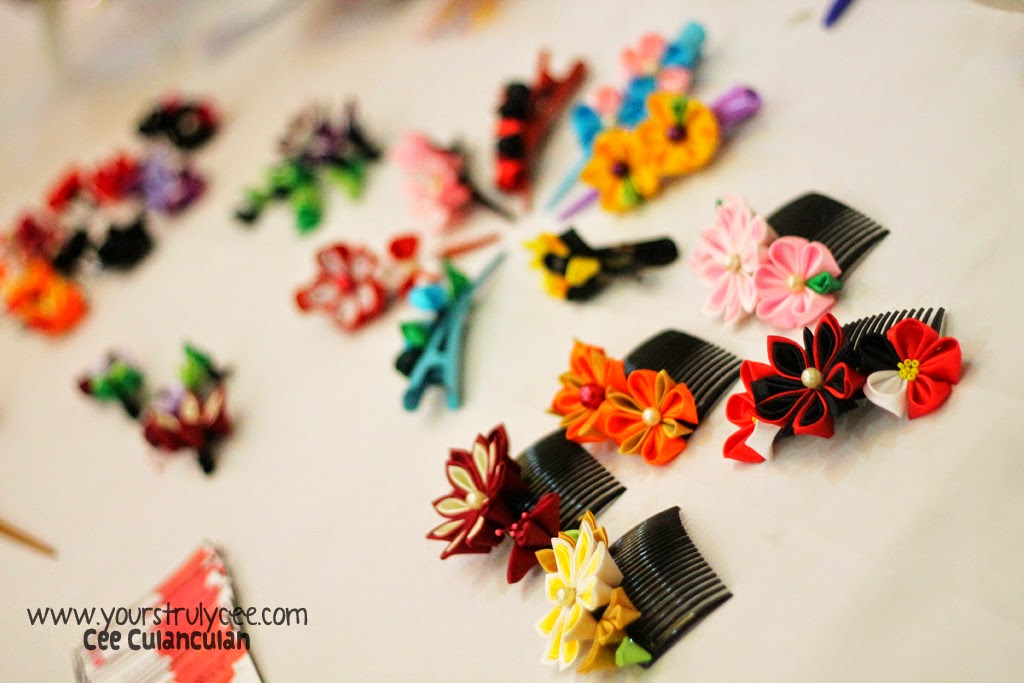 I was not able to roam around during the course of the program because I was busy tending the shop. But my friend Gail gladly took photos for me for this post. I was able to watch the amazing performances by different dance groups from afar.

The program was hosted by the KMonerx themselves.

There were a lot more dance groups who shared their talent that day compare to last year! It was fun watching them dance with passion! 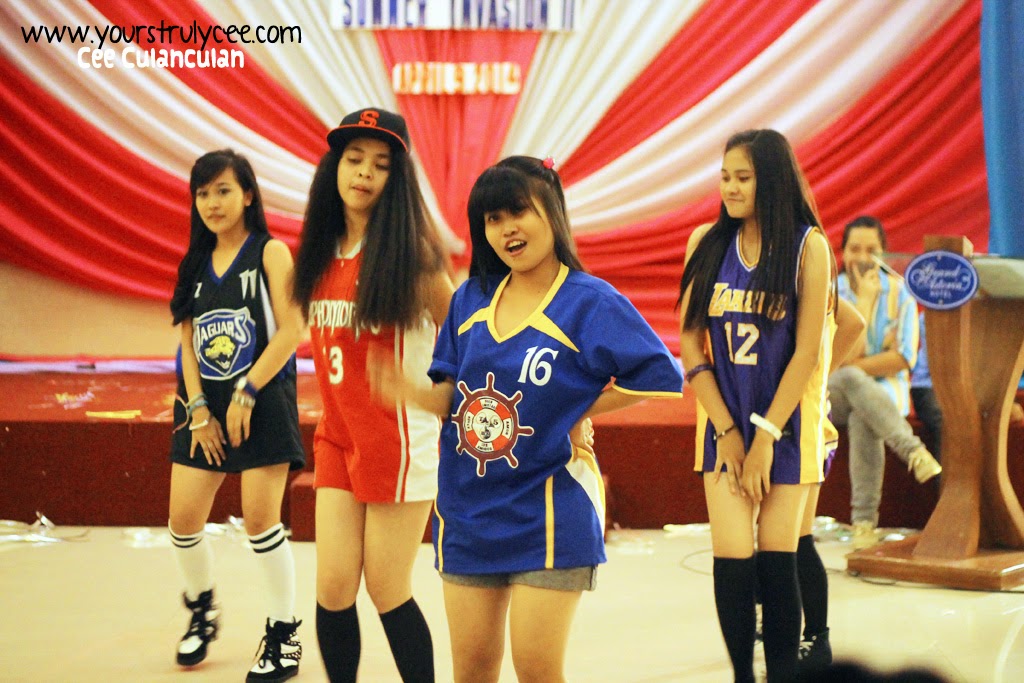 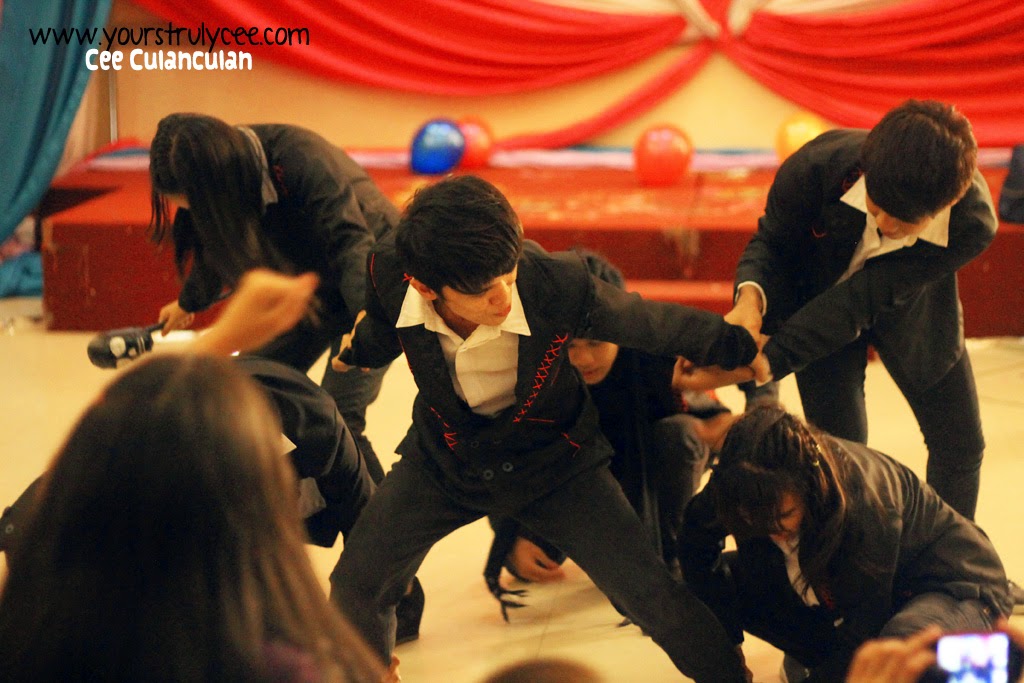 There were fun games too! I was not able to pay attention much from afar because customers were purchasing my products and asking me about the shop. >_<

~ Cee as the judge for the KPop Cosplay competition! ~

It was an honor yet again to be the judge for the competition! I was joined by last year's winner, Athena to choose the winner of the contest.

I was happy to see new faces during the contest. Glad to know that the hobby is slowly gaining popularity among the KPop fans of Zamboanga.

The performances of each of the contestants were much more complicated than last year. I saw a lot of improvement this year compare to last year's group of contestants. A good sign that they are trying hard to portray their Korean idols.
After their performances and introductions, we were able to pick the winner of the contest. The prize went to A-Pink Cosplayer Eunji. Congratulations on winning! 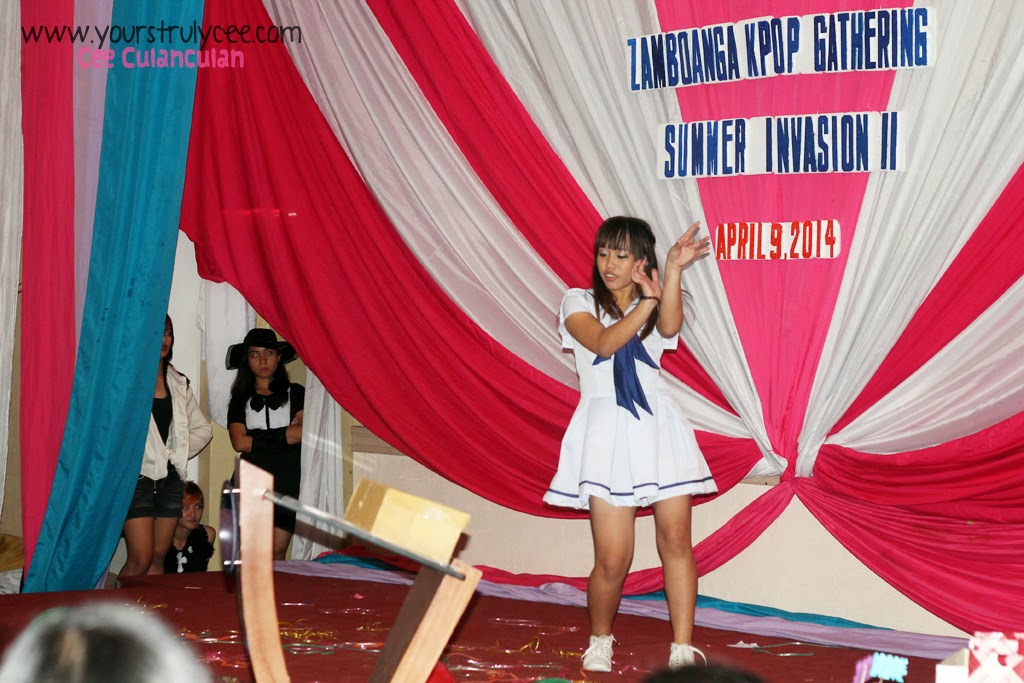 Congratulations to the winners of the different contests and games! From my point of view, I think the crowd enjoyed the event so much! Cheers and fan girl screams were heard throughout the performances and activities. Truly the KPop community here in Zamboanga City is very active, fun loving and friendly!


Thank you so much to those who dropped by and bought from my booth! 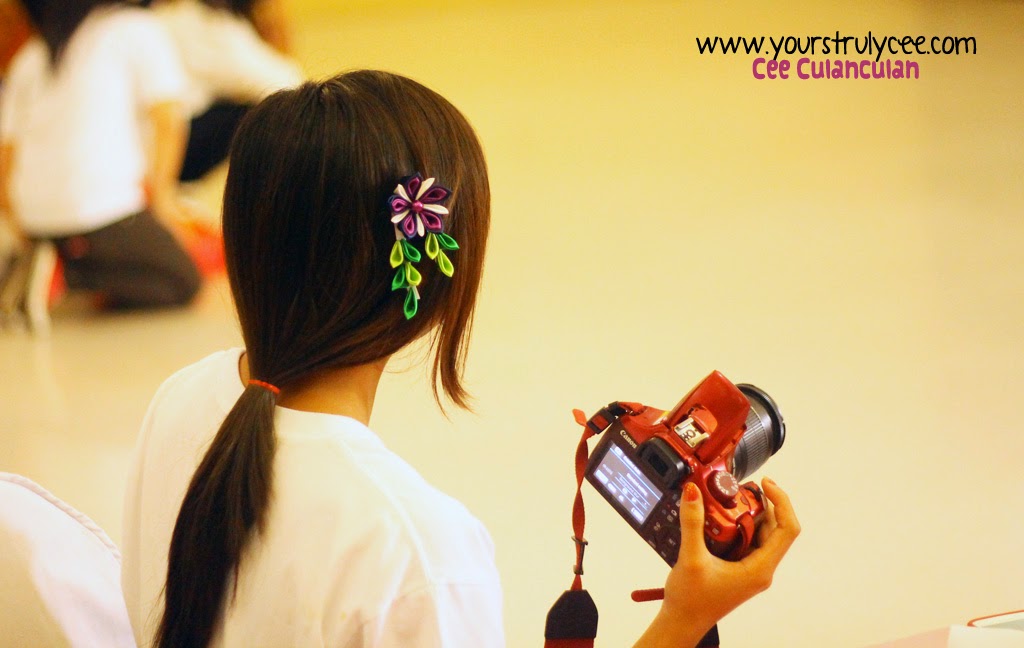 More photos from the event:

Thank you so much for inviting me as a cosplay judge! Hope to see more KPop fans next KGathering!
at June 21, 2014