We call ourselves HaruSuika and we organize Japanese Fashion shoots for fun.

Because of our love of traditional Japanese fashion and makeup, we were able to come up with  another photo shoot concept with a modern twist: 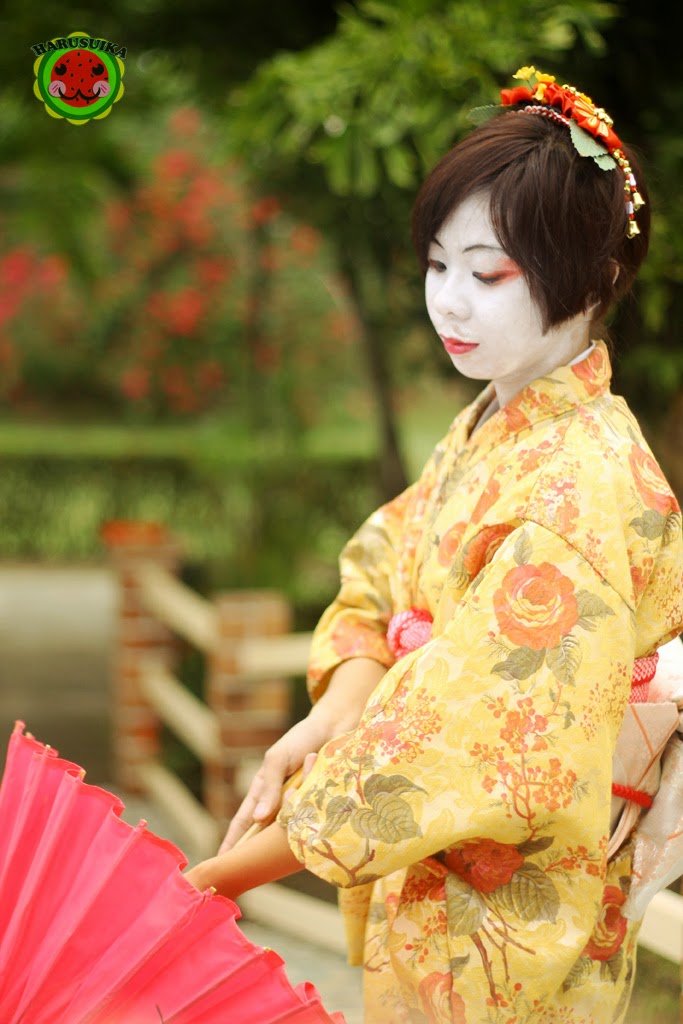 Shironuri literally means 'painted in white'. It is so called because people who dress in the shironuri style wear white makeup. This is the only rule of shironuri, although traditional Japanese fashion elements (kimonos, hakama, etc.) are common, as well as elements of gothic lolita style. Minori is a well-known shironuri artist who has been interviewed by Tokyofashion.com.
(en.wikipedia.org)

We got the concept when we stumbled upon the photos of the popular Shironuri artist Minori online. Unlike the common Sweet Lolita, Gothic Lolita, etc... only a few people try shironuri because of it's complicated makeup style. To wear shironuri, one must paint his or her face white like the Geiko and Maiko.

Acquiring the proper face paint was a challenge. We can't use common face paint because we planned on applying regular makeup on top of it. We were afraid that the makeup won't work well with regular face paint so we browsed some options available locally and luckily Xxiba was able to find and acquire a tub of Snazaroo white face paint, the recommended brand for cosplayers.

During the preparation time, Xxiba was the one who applied the white base and I helped in applying the rest of the makeup.

We didn't really had four complete sets of kimono but we made-do of what we had that time. :)
It turned out pretty okay and we were satisfied with the results.

Problem was, we had too much fun during the shoot! After reviewing most of the photos after the session, we only have these to present to you guys. LOL This is our weakness when we organize a photo shoot: we tend to have too much fun! :D 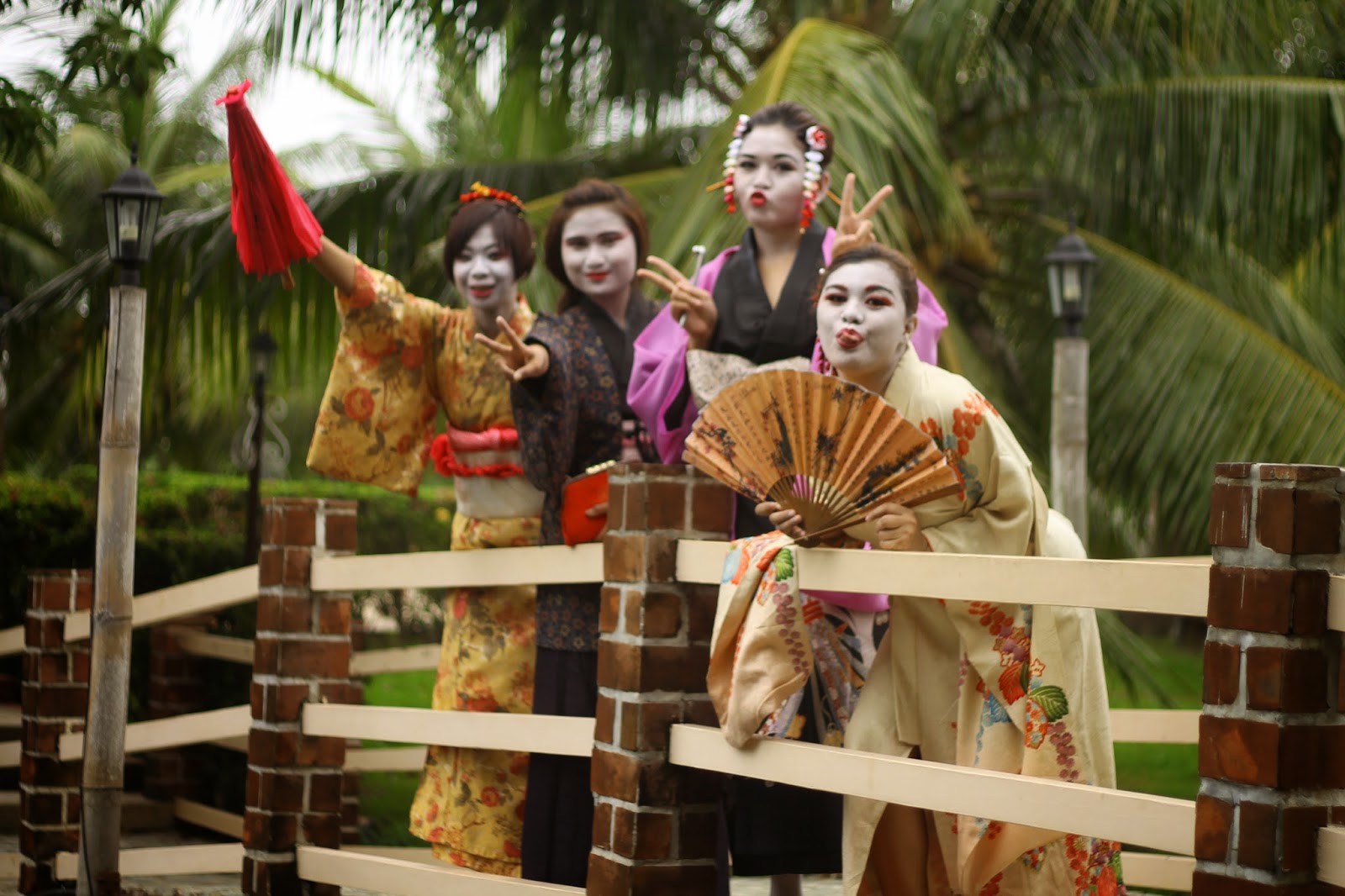 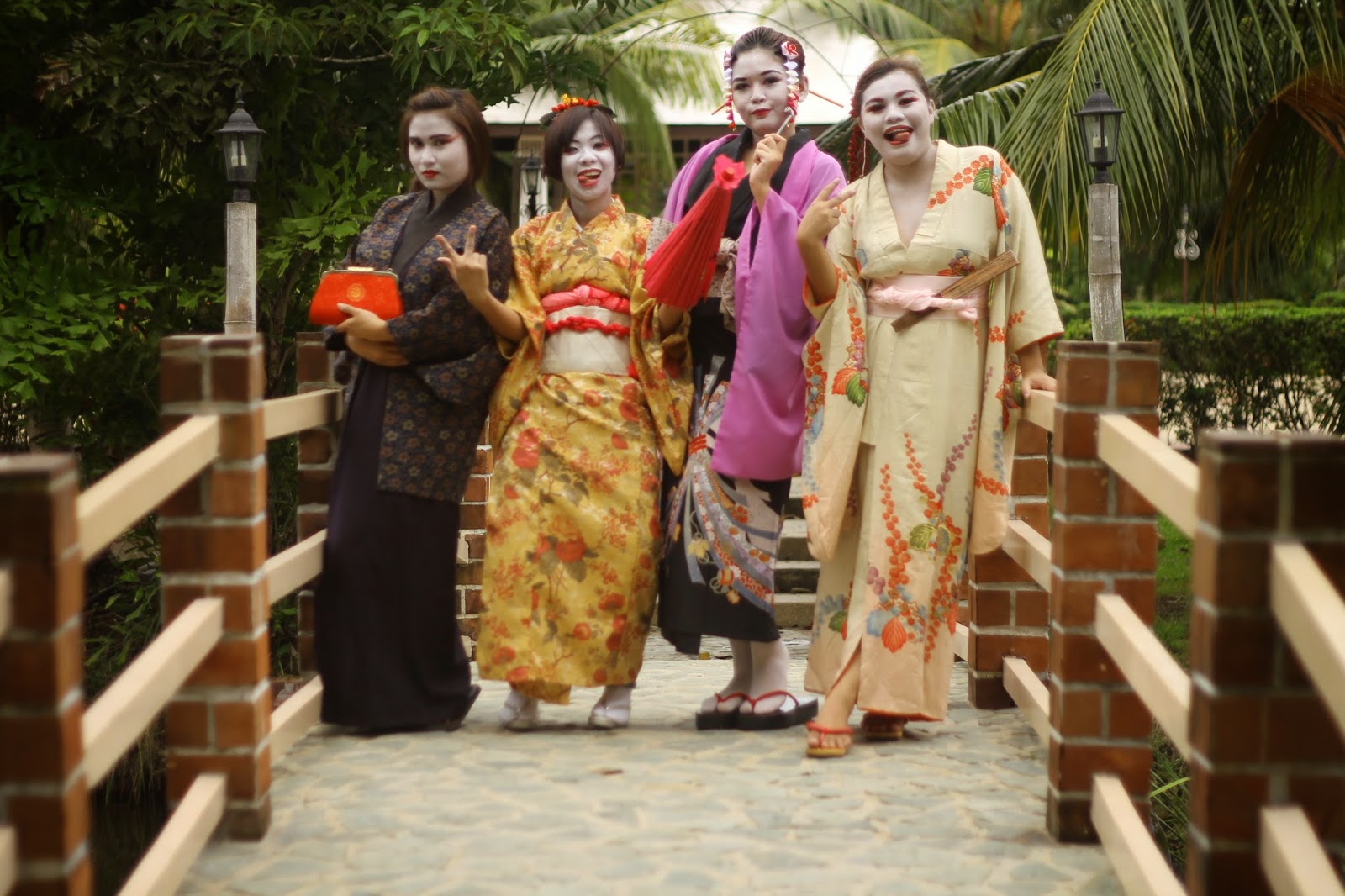 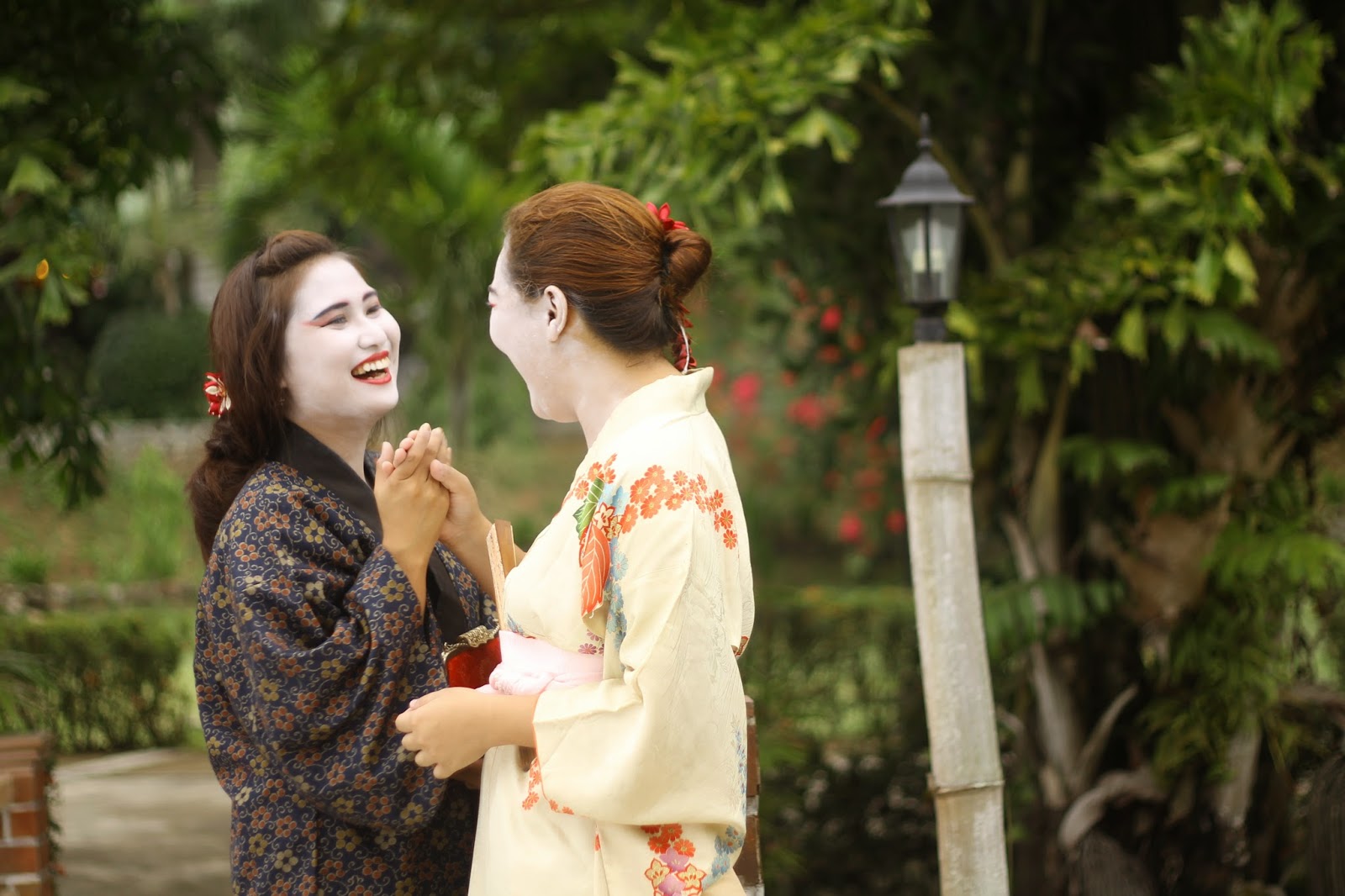 Must improve next time!

I used several Oiran elements on my coord. The oiran are elegant courtesans during ancient Japan and I love their style more than the Geiko. Of course I can't really replicate the complicated Oiran style but I did my best with what I had during the shoot.

We picked the perfect place for our Shironuri shoot. The Woodland Resort located in Zambowood, Zamboanga City reminded us of the Hanamachi where Chiyo, the lead of the movie Memoirs of a Geisha, lived. The resort had nice trees and a bridge, just like in the movie

I wished the resort had cherry blossoms too. It would have been perfect ^_^


I would love to remake this concept because I still have a lot of ideas to throw in. I hope we can get together again and make a better output in the future~