Cee as Soah of the Bride of the Water God

Because I am feeling hyped up from the last cosplay event I covered, I think it's time to post those decent photos of my Soah cosplay taken last December during the ADZU Cosplay fiesta.

(I don't wanna talk about the most recent cosplay event here in Zamboanga without writing about Adzu Cosplay Fest, right?)

Let me share these wonderful shots by different photographers who attended the event.

The manhwa is a historical fantasy story about a girl sacrificed to the Water God so that rain will fall down on her village. After she was cast away on a boat in a nearby river, a whirlpool suddenly transported Soah from the human world to the realm of the gods. Bracing herself to see an ugly, ruthless celestial being (as what her villagers thought the Water God to look like)... Soah was presented to a person opposite to her expectations.

It was very difficult to look for reference photo for Soah; She had different outfits throughout the series, and most of the chapters don't have a full body drawing of Soah herself. Good thing some of the following aspects were constant during her appearances: her long hair down, intricate headdresses and traditional Chinese dresses.

So after choosing what 'version' to cosplay (I chose her Wedding Day/Sacrifice Day outfit), I browsed the web for Traditional Chinese Wedding dresses, style and makeup for inspiration. 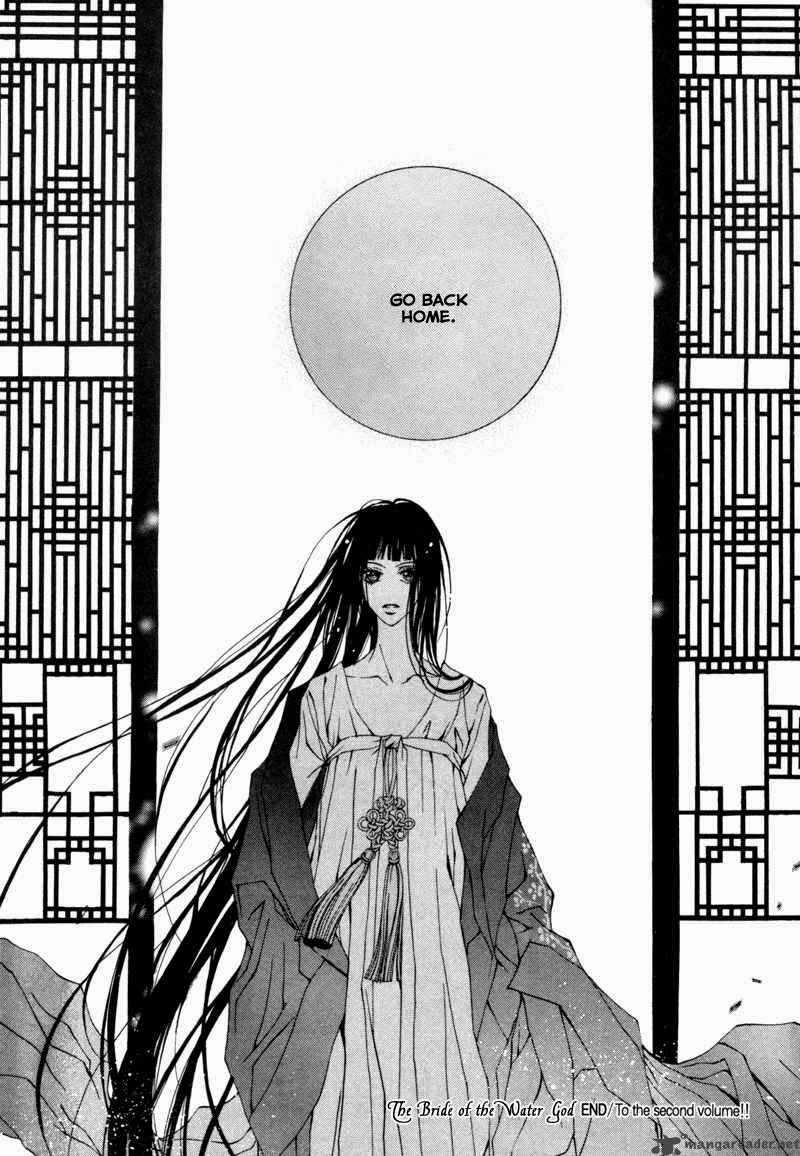 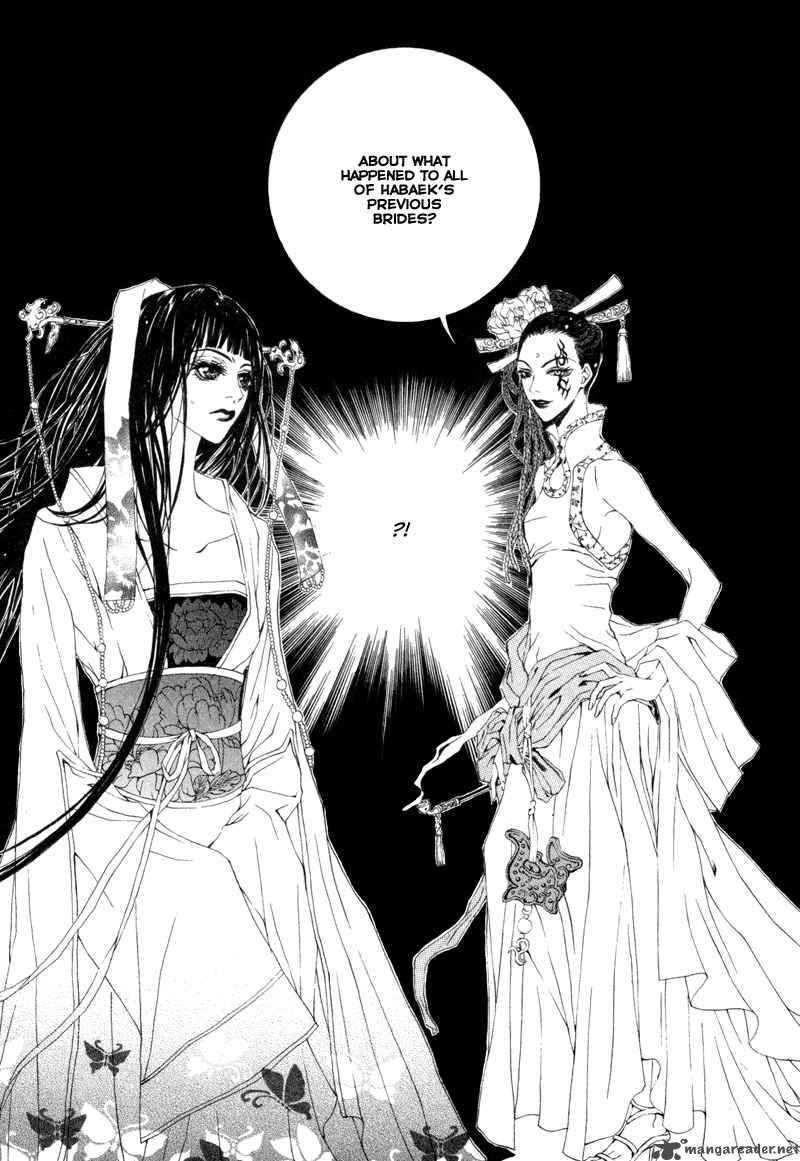 The dresses I found were elegantly made and looks close to what Soah usually wears throughout the chapters (Traditional Chinese costumes from the Tang Dynasty), so I printed out some reference photos and took them to my seamstress.

Because I used mainly Chinese brocade (embroidered fabric sold per meter), the entire gown costed me a lot more than I expected (Brocade costs about 300php per yard here). Well it was all worth it in the end. The entire cosplay turned out to be wonderful and I got very nice comments not only from my friends but even from people I am not familiar with. 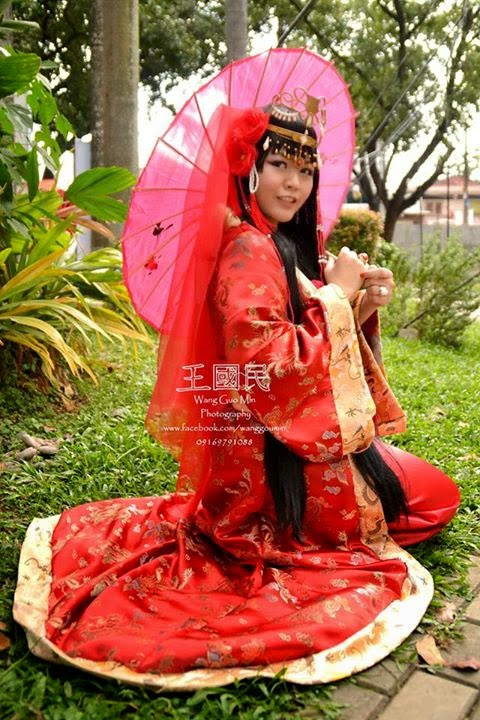 I had the crown made online more than a year ago! (Yes this cosplay took me two years to complete.)
I bought the wig from a friend and it's more than 100cm long.
The accessories were made by yours truly and I modified a pair of earrings to match the ones on the reference photo. 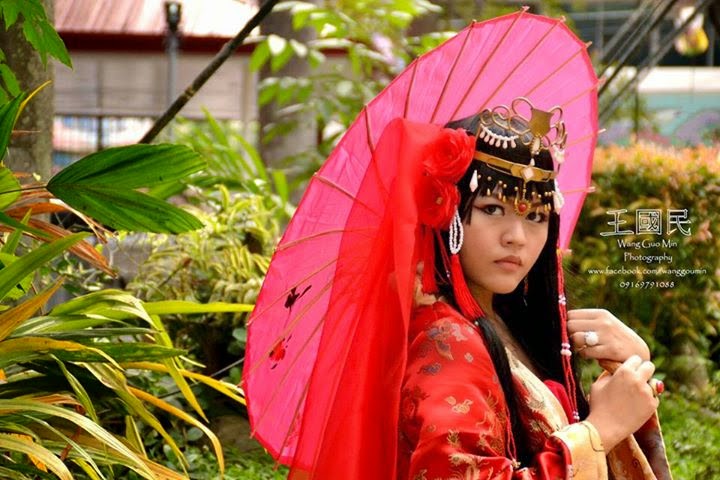 I need to improve my Soah makeup. Maybe I will be using some Kabuki-style makeup photos as inspiration and maybe put on red lipstick rather than nude for more impact. 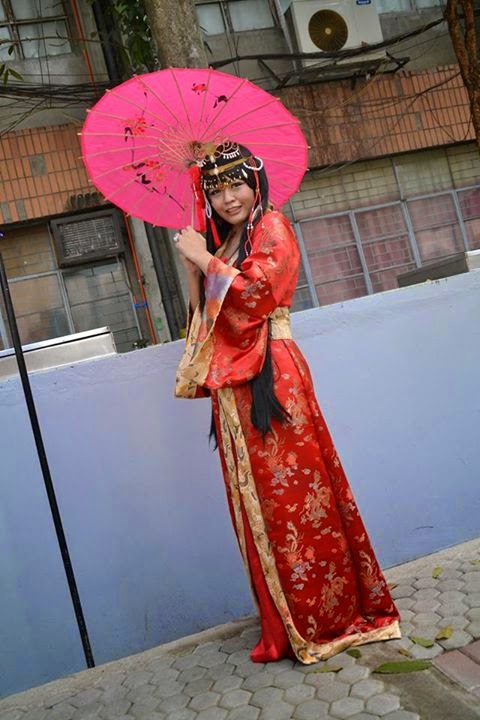 These shots and the support that I received during the event were enough reward for my sacrifices and hard work to complete this cosplay.

Thank you so much to the photographers for capturing my cosplay nicely! Hope to work with you guys again in the future!

We're currently planning to organize a formal photo shoot for this cosplay and the target shoot area is a river! I hope it will push though soon!~

To all those who praised my cosplay and cheered for me during the event, thank you so much for the support! See you on the next event!

PS: Watch out for my EVENT Report on ADZU Cosplay Fest 2014 soon! 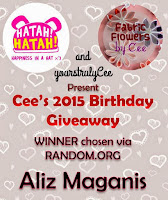