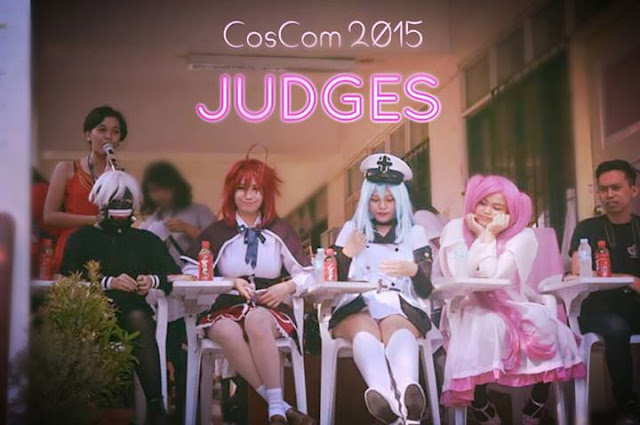 And this is it! I was once again part of the judging group for the WMSU College of Nursing Nihon Fure Ai Kai (A Touch of Japan Club) Cosplay Competition last Sept 9, 2015 during the WMSU Palaro!

Nihon Fure Ai Kai is a school-based Japanese club that sponsors Japanese language classes to interested nursing students who want to practice their career in Japan. To promote the club they host Japanese culture events like the maid cafe and the popular cosplay event.

I am an alumna of this club and this is my second time judging the event. I went as Esdeath with my fellow alumna Shermina as Mine from Akame Ga Kill. We've been spazzing all about this anime that we synced our costumes that day. :D

It was fun to see the blooming cosplay community in my alma mater. When I was a student here, cosplaying is still unpopular and we got these all kinds of looks from people whenever we parade in costumes. I am glad that more and more people got interested in the hobby. The number of contestants and spectators are a proof of this!

Meet the rest of the judges: 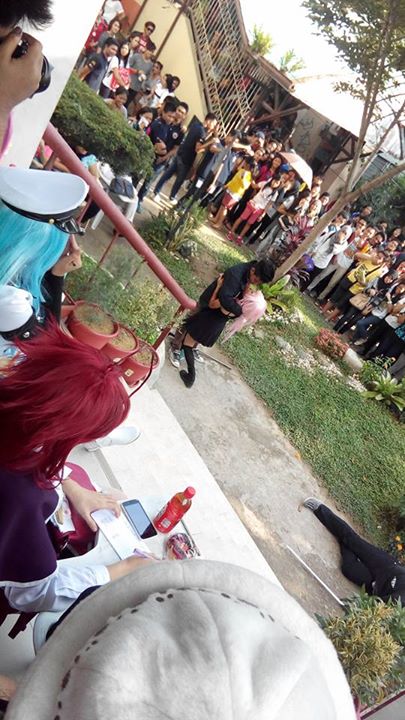 After everybody has performed their skits (twas awesome, I don't think I can do those moves), one emerged as champion.

She cosplayed Korra from Avatar Legend of Korra. Congratulations on winning the second NFAK #CosCom2015!
I saw some new faces among the contestants. I got to meet some new peeps and make new cosplay friends! 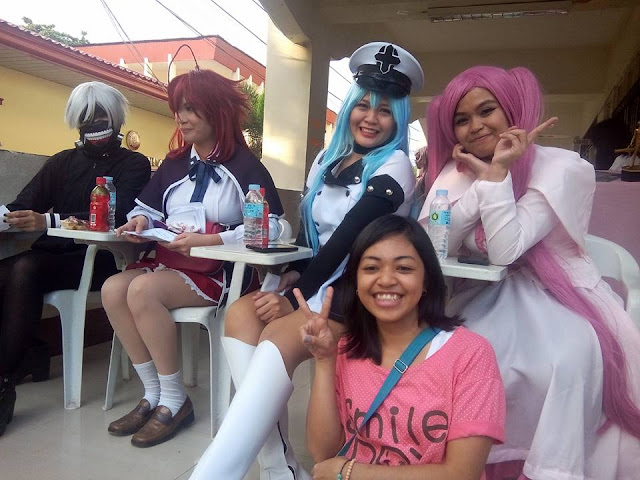 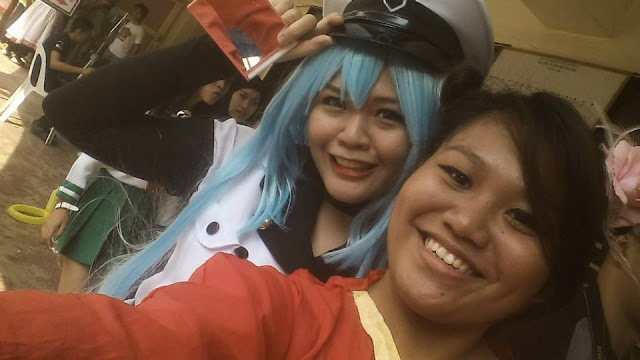 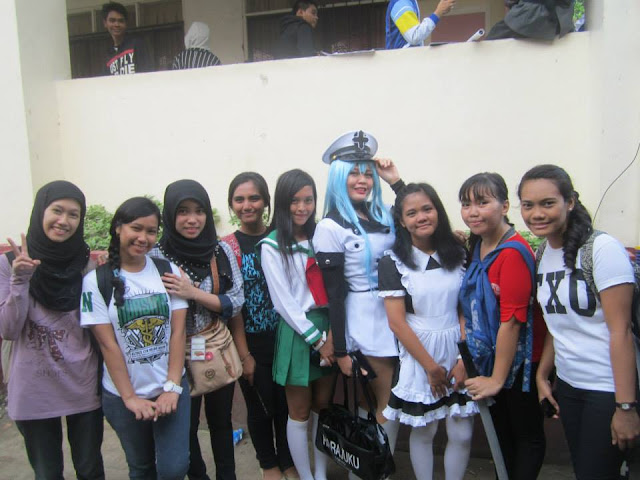 Thank you so so much WMSU for the warm reception and your enthusiasm on cosplay.
See you soon!


More photos below. Click on to enlarge the smaller ones. ^_^ 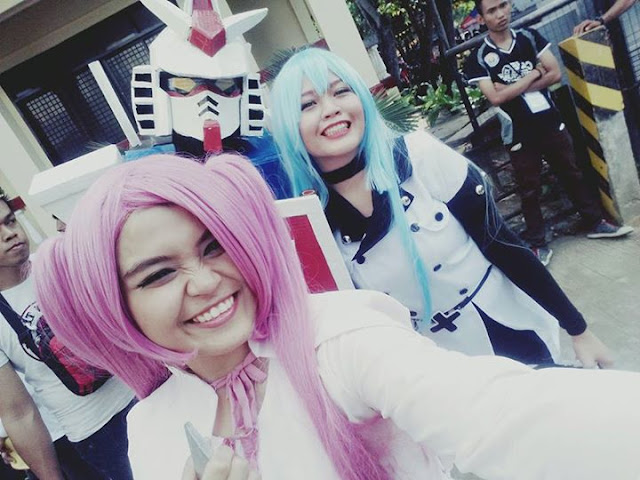 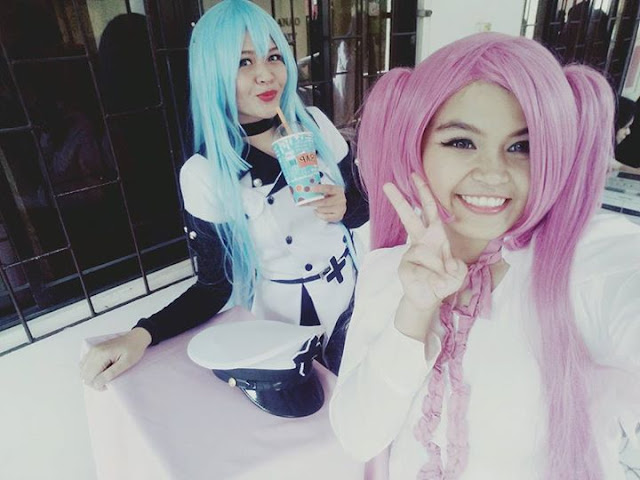 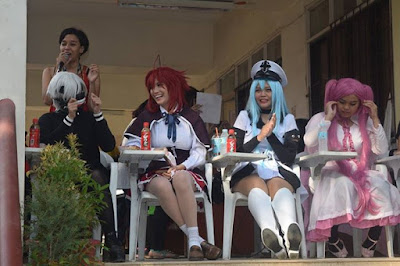 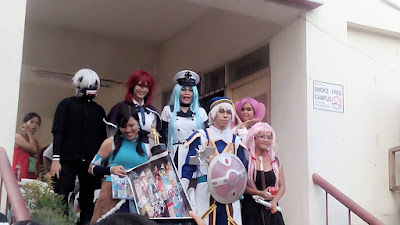 PS:
I gotta practice being more in-character than smiling on every photo op. Can't stop feeling happy when I see familiar faces. Teehee! 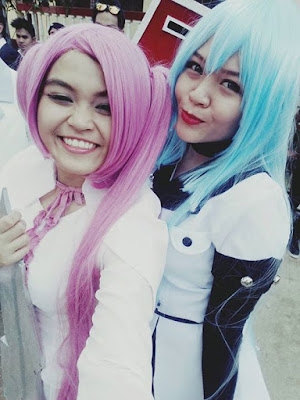 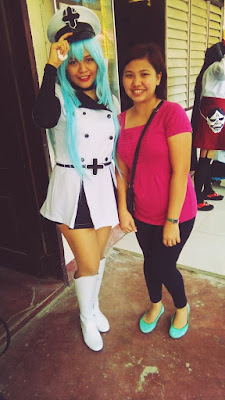 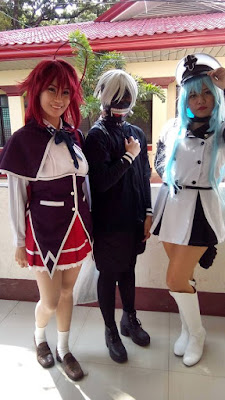 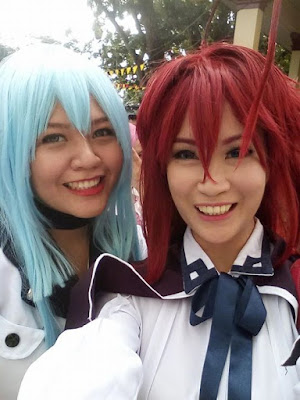 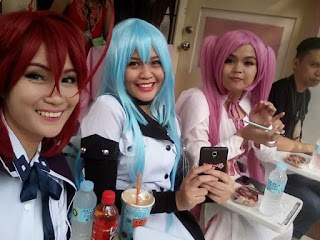 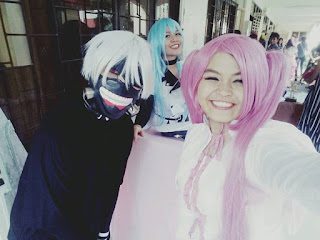 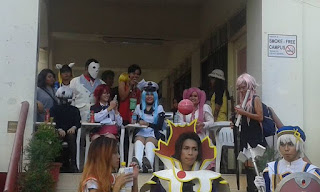 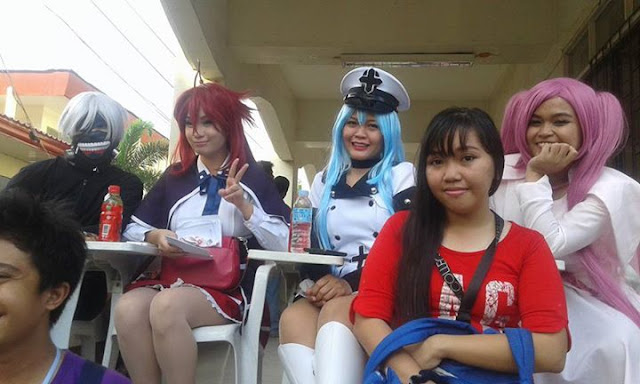